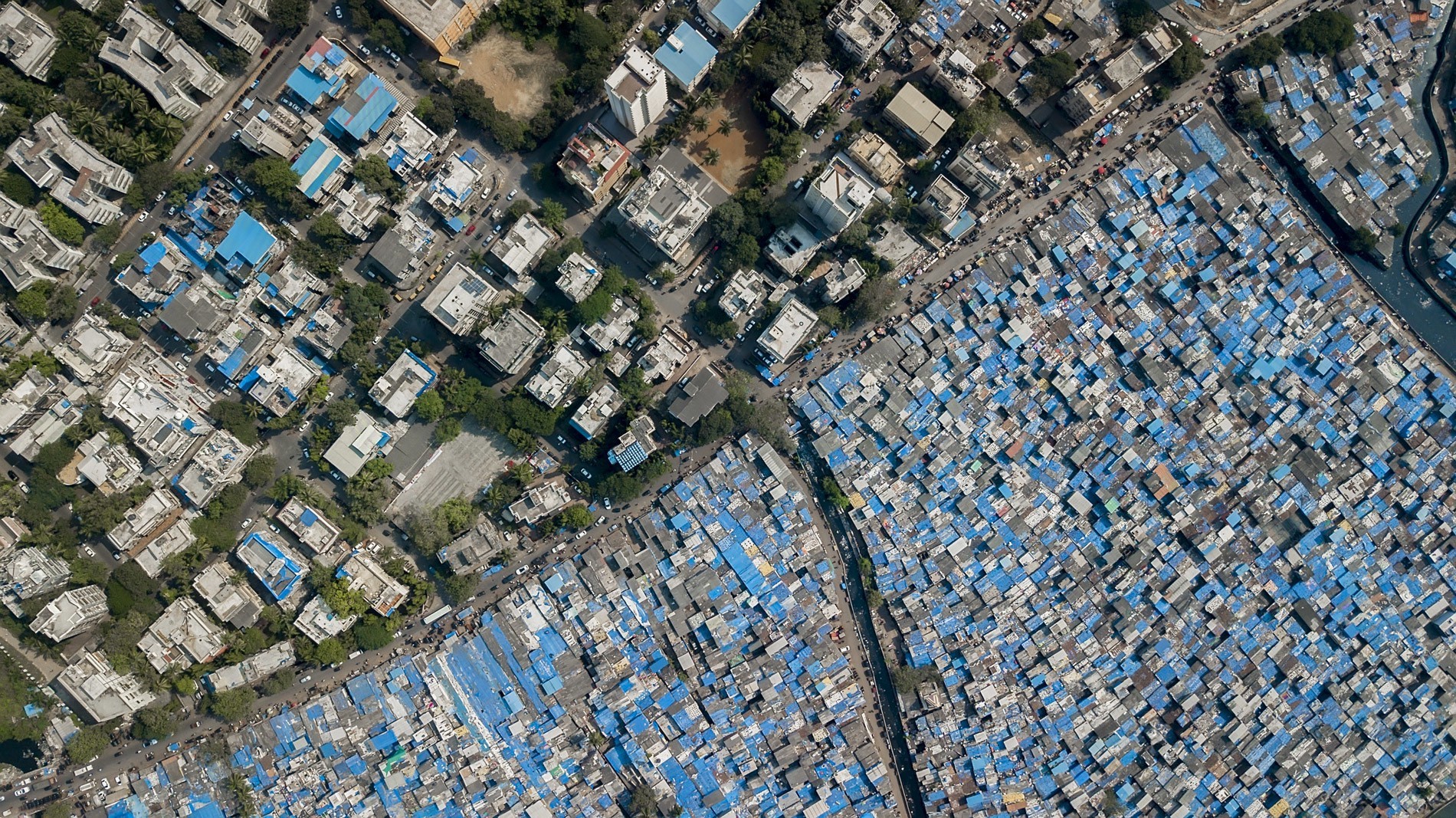 When is a picture worth less than a thousand words?  A recent piece in the MIT Technology Review under the headline “These drone photos show urban inequality around the world” could provide some answers. The article features photographer Johnny Miller’s “Unequal Scenes” project, which wants to raise awareness of inequality by taking aerial drone photos mostly of Third World cities, showing urban slums right next to more prosperous neighborhoods.  (See the accompanying striking image from Mumbai.) Mr. Miller thinks his photos reveal “the actual borders between rich and poor.”

Except they don’t, not really. Most of the photos show merely the division between the urban poor and the middle class. The Mumbai image shows, for example, slums next to lower-middle or middle-class apartments. That’s not Mr. Miller’s fault. It would be hard, if not impossible, for a photo to capture much starker existing inequalities, say between the secluded mansions of the 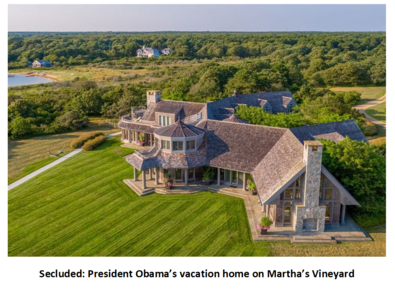 genuinely wealthy and the hovels of the village poor, simply because the two are usually hundreds of miles apart.

More than that, the meaning of a photo depends in part on the eyes, assumptions, and information you bring to it. Mr. Miller intends his pictures to evoke disgust at the sight of inequality. When I look at the same images, though, I see something deeply moving and egalitarian about the urban poor and the middle class living so close together, voting in the same elections, having to negotiate and adjust to each other. I see the economic gains that proximity creates for the poor, who can travel more easily to relatively well-paying jobs in city offices, factories, and middle-class homes, earning enough to save for the future and send money to much poorer relatives back in the village. Photos of slums next to middle-class neighborhoods in South Africa show urban inequality, yes - but also the fruits of liberation from the apartheid regime, which had strictly forced the African poor into segregated townships far from city centers.

So, when is a picture worth less than a thousand words? Almost always?